For centuries, countries around the world have placed bets on animals that would compete against each other. From horse racing to Greyhound racing, and even the combat of dogs to the death in some countries, this has been happening nonstop. However, there are new laws in place that have limited the ability of people to set up these competitions. In fact, it is looking like more laws are going to be passed that will gradually eliminate the use of animals for the express purpose of gambling. Here is an overview of recent events that have occurred which may lead to the end of online betting for animals’ welfare.

The Origins Of Animal Betting

Betting on animals likely originated from the origins of gambling itself which began in China thousands of years ago. Although countries, such as Greece, prohibited gambling of any kind, it still permeated many different areas of the world. In modern times, horse racing and greyhound racing has been extremely popular. Greyhound racing began in England back in the 1800s, and by the 1900s, a professional dog racing track was opened up in California. Horse racing is thought to have gone back to places like Babylon and Egypt, and in Egypt in the 1700s, horse racing was very prominent. Today, we take these types of racing events to be quite common and normal. However, people in our modern-day are more concerned about the condition of the animals and what it is doing to them along the way. Although gambling itself is not a problem in certain areas, it is the concern for the welfare of the animals that has prompted thousands of people to try to outlaw both of these types of events. There are specific reasons that they are concerned about the welfare of the animals which has to do with the training and the races.

Why Are People Concerned About These Types Of Events?

The primary reason that people are concerned about these events is that those that train the animals, and those that bet on them, are only concerned about money. They will push the animals to their limit, ensuring that they are in the lead, or that their animal is the one that will win. Whether this is a race or some other type of competition, it puts undue stress on the animals that are used. In the same way that circuses use to have live animals that would perform tricks, which have been banned in many places, these new laws may lead to the full protection of animals used for these purposes. 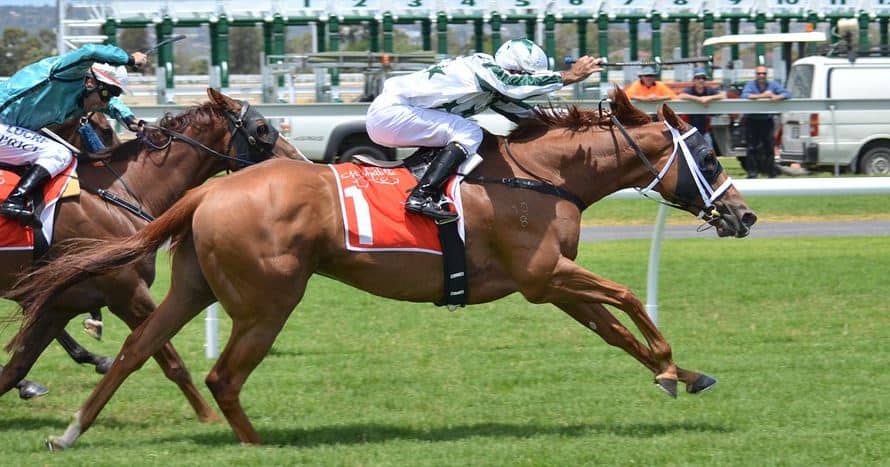 Main Arguments That Are Presented

Some of the top arguments that are used include the fact that animals, even though they will survive, or significantly injured or damaged as a result of these competitions. If you have ever seen horse racing, the jockey is constantly beating the horse in order to make it run faster. Similar sports are also very cruel to animals, pushing them to their limits. Only those that recognize that animals have rights are pushing for new laws and regulations that will curtail, or eventually eliminate, these types of competitions.

Will These Be Federal Or State Laws?

There are both federal and state laws that limit or prohibit certain activities involving animals and bedding. For example, the racing of Greyhound dogs, one of the fastest animals on earth, was passed to protect these animals because of the extensive amount of betting and cruelty that was involved in getting them ready for competition. In some ways, this is beneficial for everyone involved. Those that are addicted to gambling will have to curtail their desire to bet and win. It is certainly good for the animals that were part of these gambling operations. Regardless of whether it is a federal or state law or regulation, these are slowly becoming more common as more people become aware of how damaging these competitions are for the animals.

What Is The Primary Impetus For Passing These Laws?

Although a person might believe that these laws are passed to simply limit gambling, it’s really all about the animals. Whether you are focused on dogs, horses, or other animals that are in different competitions worldwide, it is for the protection of these creatures. There are laws that will protect animals from owners that are beating their animals, and they can be charged for animal cruelty. It is from this premise that the new laws that are proposed, and those that have passed, have actually come into being. By simply relating the fact that animal cruelty is illegal, and applying this to racing and gambling with animals, it is clear that something would eventually be done.

Will This Mean The End Of Horse And Dog Racing?

Despite concerns over the revenue that is actually produced through this type of racing for countries and states, those that are pushing these laws are not concerned at all. For example, in the United Kingdom, horse racing is a very large part of their society. In fact, it generated billions of dollars in revenue. In the United States, especially over the last few decades, there has been a definitive decrease in animal racing tracks that can be found in America. Some of the most popular locations, such as in the state of Florida, have lost out to voters who are going to ban Greyhound racing which will come into effect in 2020.

At some point in time, is feasible that all racing involving animals will come to an end. It just a sign of the times, the recognition of the rights of animals and the fact that many of them are suffering. As time progresses, people will gradually have to transition their focus on animal betting to something else. It is a good maneuver, one that is beneficial for the animals, and will likely lead to other profitable ways for states and countries to generate revenue that are more appealing. Regardless, we are quickly seeing the end of horse racing and Greyhound racing as we know it.

Feral cats populate many communities, both rural and urban, and their numbers only seem to grow year after year. It ... 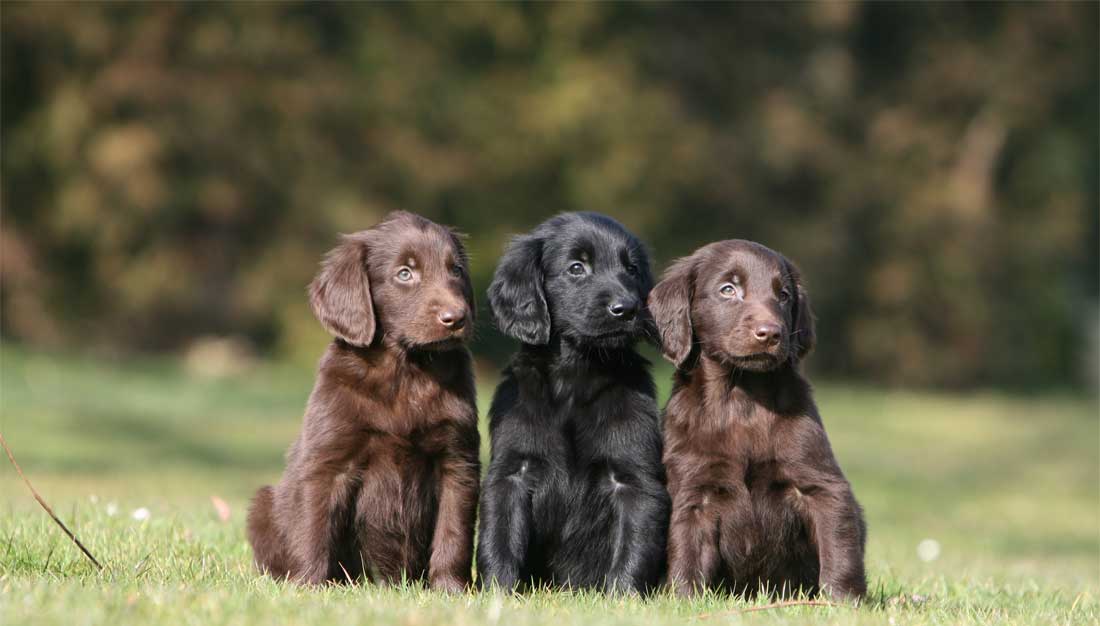 Breeders and pet shops have long been the standard for acquiring new pets when we want to grow our families ... 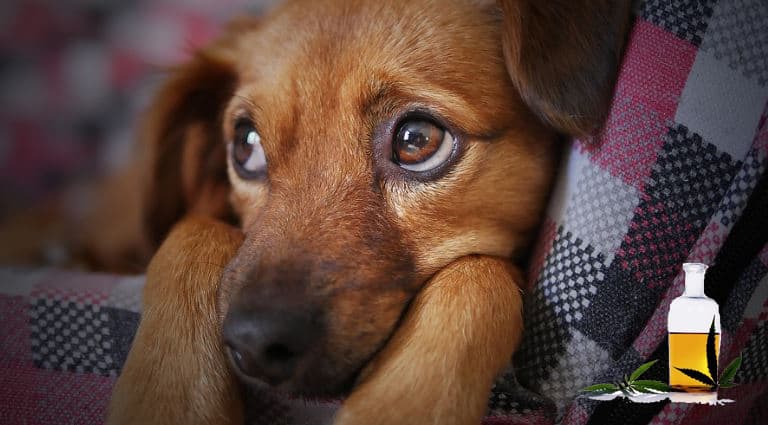 Using CBD oil for dogs is a wonderful idea as long as it’s dog-friendly. Several products may have CBD listed ...